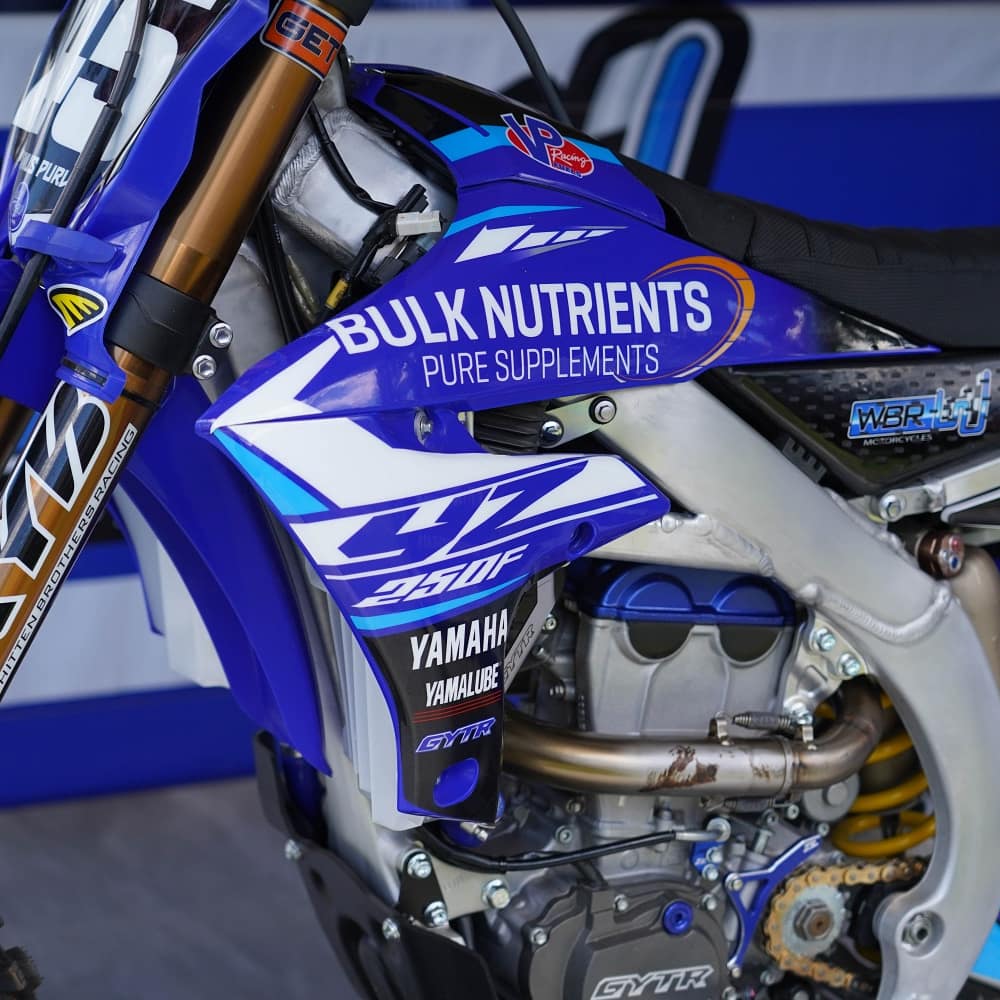 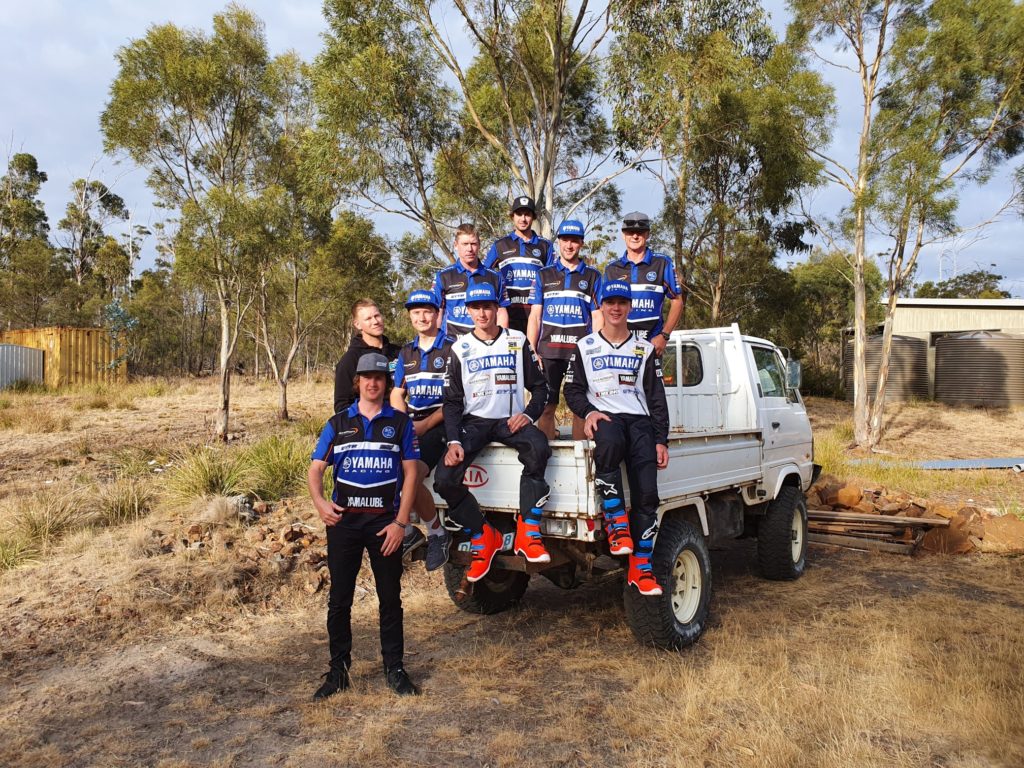 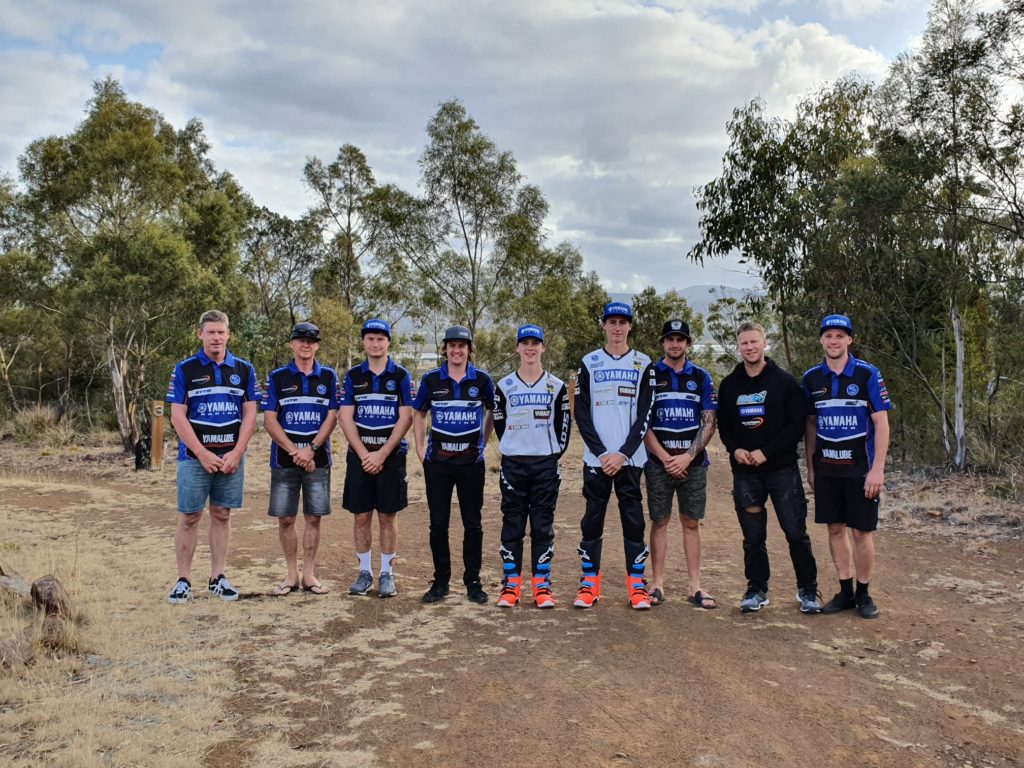 Hey Guys,
Just thought I would send out an email with an update on what has been happening with the race team.
As we are all aware it is some uncertain times and I hope everyone is taking care of there health and well being. We are ready to go racing and still working to be ready for when we can return. At this stage Rd1 for the MX Nationals will be 28th June (if things return to normal)
In this time we will work hard to make sure we are as ready as possible because it could be quite crazy if we all the sudden fit the full season into a smaller time frame so could be a busy second half of the year.
We are going to try and create some content and behind the scene look into the team. Try and give everyone some coverage and also to try and stay positive and not just doom and gloom about the virus and economy.
For those that don’t know Maximus Purvis was recently crowned the New Zealand MX2 champion. this was a fantastic effort by Maximus showing mature riding and being Brilliant under pressure. The NZ championship is made up of 12 moto’s to crown the champ and Maximus scored only x2 moto wins for the series. The field was super stacked and plenty of talented riders with multiple race winners on the series. Maximus showed great consistence and also won the final race of the series in a must win fashion. If Max finished second in the final race he would of tied for the championship and lost on count back. Max handled the pressure of the final moto perfect and went on to become a NZ MX2 champion.
Looking forward to brighter times in the future and hope everyone is well. 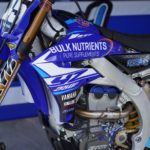 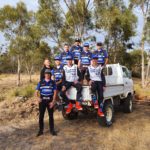 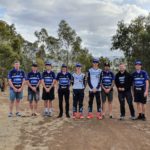 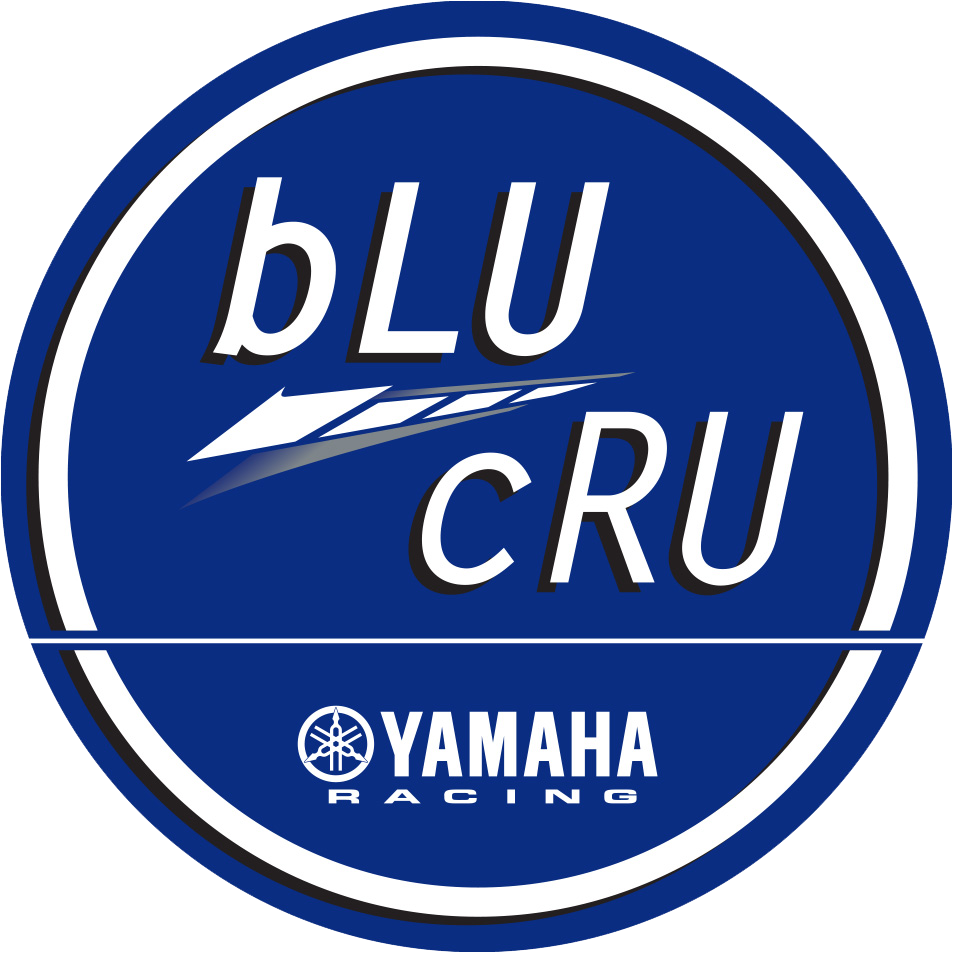